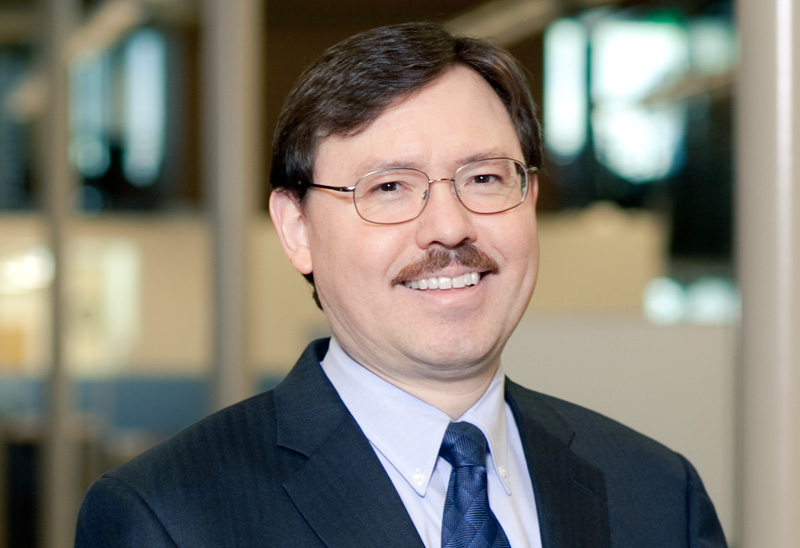 Jefferson is a partner in the Intellectual Property Group of Carr & Ferrell and Chair of the Trademark Practice Group. Jefferson specializes in intellectual property, cyberlaw counseling and dispute management, with an emphasis on the protection and enforcement of trademarks and copyrights.

Jefferson offers substantial expertise in the areas of network security and software development. He counsels a wide range of companies on maximizing protection of their intellectual property through copyrights, patents, trade secrets and trademarks, and managing risks associated with the use of others’ information and intellectual property. Representative clients include makers of network security software and appliances, companies pioneering software as a service, social networking and online community businesses, and mobile entertainment service providers.

Prior to joining Carr & Ferrell, Jefferson practiced intellectual property law with Fenwick & West LLP in Silicon Valley. He previously clerked with Judge A. Wallace Tashima on the United States District Court for the Central District of California, in Los Angeles.

Jefferson is a lecturer at the Santa Clara University School of Law on trademarks and unfair competition.

Between cases, Jefferson can be found developing custom reporting solutions for his colleagues and clients, and user scripts to modify websites such as Google search. He regularly volunteers on Mozilla’s forums, assisting Firefox users with browser and web development issues. When Jefferson is away from his desk, he enjoys blogging about and sharing photos of tropical vacations in Maui and Asia.