The U.S. Patent and Trademark Office’s (USPTO) Green Tech Pilot Program is proving to be a boon for young, clean-technology companies in Silicon Valley.  In a press release issued today, Carr & Ferrell LLP  announced that it had already assisted in securing some half-dozen patents for various clients through the program, and expects at least 20 additional accelerated first actions over the next 12 months. 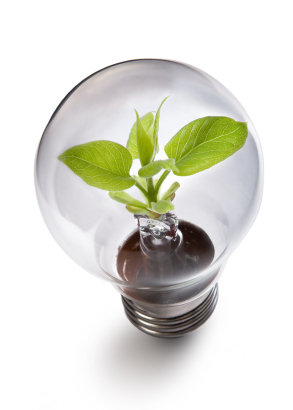 This has been hugely beneficial to a number of local start-up companies built around innovative clean technologies. At a time when competition among start-ups for investor funding is fierce, early confirmation of a secured patent can help attract and retain investors by increasing a company’s asset value.

Carr & Ferrell clients that have already benefited from the pilot program include emerging industry-leaders with proprietary technologies relating to bio-fuels, solar power, energy management and aeronautics. Carr & Ferrell co-founder and Chair of the firm’s Intellectual Property Practice Group, John Ferrell, said he expects the program to continue to support local growth and innovation in the clean technology sector.

“In recent years, our firm has seen a sizable growth in its clean technology practice. We only expect this trend to continue in coming years, and look forward to utilizing the Green Tech Pilot Program to help our clients grow, protect and leverage their IP portfolios at a competitive pace,” Ferrell said.
The program, introduced by the USPTO in 2009 and expanded to include a broader range of inventions in October 2010, will continue until December 31, 2011 or until 3,000 petitions are granted. As of April 4, 2011, 1,595 petitions had been granted, 310 petitions were awaiting decision and 250 patents had resulted from acceleration applications.

The new patent is further proof of the technological prowess of Conio in blockchain digital asset management.