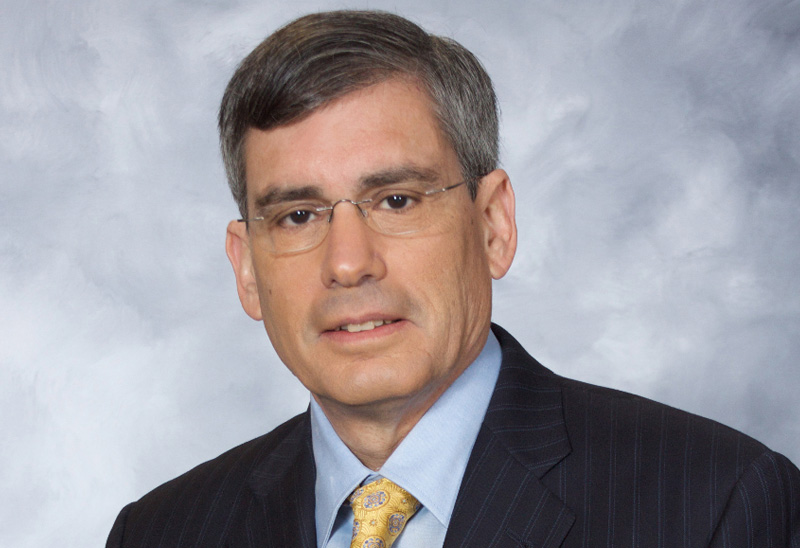 The National Law Journal has called Silicon Valley antitrust lawyer Gary Reback the “protector of the marketplace” and the “antitrust champion” for his representation of Silicon Valley’s best known companies in the most important antitrust battles of the last three decades. Gary has won many technology cases in the Federal trial and appellate courts around the country, including Lotus v. Borland in the United States Supreme Court.

Over the years, Gary has been named to the “100 Most Influential Lawyers in America” list by the National Law Journal, The “Elite 100” by Upside Magazine, the “Top 100” by Micro Times, and “Lawyers of the Year” by California Lawyer Magazine. He has been profiled in The New Yorker, The New York Times, The Wall Street Journal, Wired Magazine, The Financial Times, and Business Week, among other publications.

Gary is perhaps best known for his work against Microsoft’s monopoly in the 1990s, including his opposition to Microsoft’s acquisition of Intuit and to the Justice Department’s first settlement with Microsoft. He is generally credited with spearheading the efforts that led to the U.S. Government’s successful lawsuit against Microsoft.

Gary's book, Free The Market! Why Only Government Can Keep the Marketplace Competitive, was published by Penguin Group in 2009. Later the same year, Gary co-founded the Open Book Alliance, a coalition of library associations, writers’ groups, small publisher associations and tech companies engaged in book scanning to successfully oppose the Google Book Settlement.

Gary’s recent antitrust work against Google has been featured on 60 Minutes, and in Europe on German television (ARD), Swiss Public Radio (SRF), and in the British, German, and French press. He received his undergraduate degree from Yale University and his law degree from Stanford University.